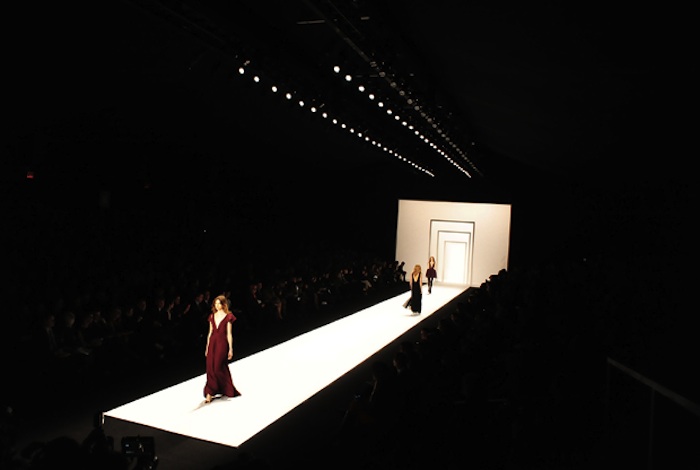 Lavinthal is one of countless Jewish writers, press reps, makeup artists, and others in the fashion industry who have to choose between their jobs and their Judaism this year when the first three days of Fashion Week (September 4-6) coincide with Rosh Hashanah. Continue Reading at Tablet Mag

2. Net-a-Porter Launching a Print Magazine
The first consumer magazine from Net-a-porter’s new publishing division will be called Porter. According to the company, Porter will be “for and about women with great style,” bringing together editors, writers, stylists and photographers who will be led by editor in chief Lucy Yeomans, formerly of Harper’s Bazaar U.K. Continue Reading at WWD

4. Confronting the Lack of Black Models on the Runway
Bethann Hardison, the former model agency owner who has been a leading advocate for greater diversity on the fashion runway, has gone live with an international roll call of design houses whose actions she characterizes as “racist” due to the lack of black models in their fall 2013 shows. Continue Reading at NY Mag

5. Man Buys Promoted Tweet to Complain About British Airways
In a world where airlines lose your luggage, one man couldn’t stand it anymore. No, this isn’t a movie. In a real-life instance of the little guy challenging a giant corporation, Twitter user Hasan Syed has taken on British Airways by buying a promoted tweet to complain about his father’s lost luggage. Continue Reading at Mashable