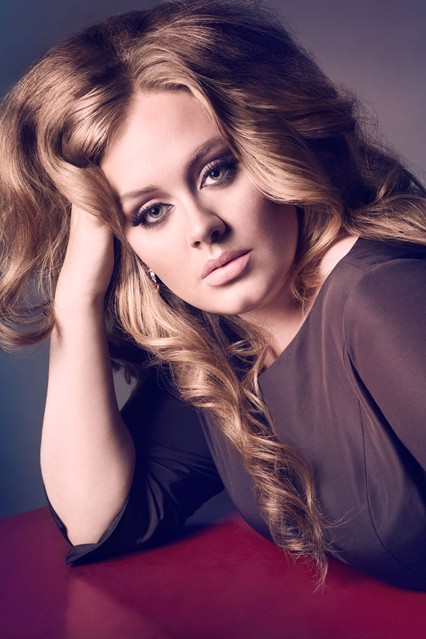 And she did it on her own terms. Last year, I wrote:

Adele, arguably one of the most popular entertainers in the industry right now, has a clear idea about where she wants her career to go. And if she gets her way, her wish would be to focus solely on creating music.

In other words, Adele has absolutely no interest in becoming a brand.

“I have absolutely no intention of going into acting or making perfumes. I am a singer. I will stick to what I am good at and not spread myself thin and become mediocre at everything I do.” – Adele

In addition to her brand aversion, she also jokingly suggested in the same interview that she might be taking a multi-year break from music, but she cleared that rumor right up on her blog.

Nowadays, it is so rare for a super talent to publicly declare that they aren’t interested in any business ventures outside of their native field, especially with the paradigm shift that’s taking place in the music industry, the increased focus on 360 deals and the mad rush to create entertainment’s next mega star.

It’s an admirable stance, but I wonder how long it’ll last.

Adele is at the top of her game right now, which means that it’s going to take a lot of discipline from her team to turn down the stratosphere-changing deals and opportunities that are probably being crafted for her as I type.

But luckily when you’re as talented and successful as Adele, you can avoid the pressure of having to jump on the brand wagon for many, many years to come.

← Rick Ross ‘Rape Lyric’ Controversy is a Missed PR Opportunity for Diddy, Ciroc
Client Relations: 10 Ways to Protect Your Publicist, So They Can Protect You →