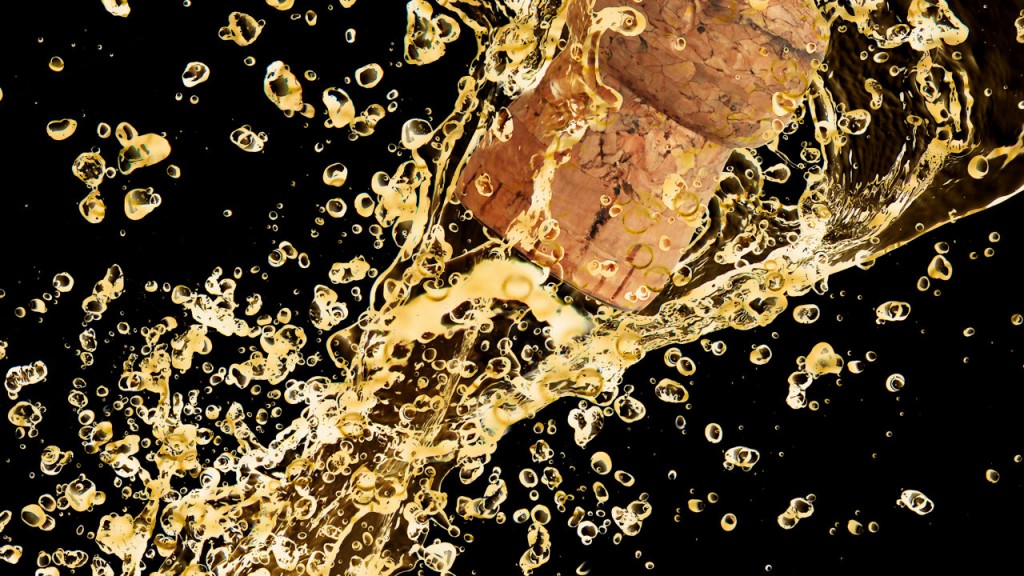 Larry Wilmore and Issa Rae have teamed to co-write a comedy series project for HBO, with Rae set to star. The project focuses on the awkward experiences and racy tribulations of a modern day African-American woman. These are also themes Rae has tackled in her successful webseries, The Misadventures of Awkward Black Girl. Wilmore will executive produce with 3 Arts, which manages both him and Rae, while Rae will co-executive produce. Read More at Deadline

2. Washington Post to be sold to Jeff Bezos, the founder of Amazon
The Washington Post Co. agreed Monday to sell its flagship newspaper to Amazon.com founder and chief executive Jeffrey P. Bezos, ending the Graham family’s stewardship of one of America’s leading news organizations after four generations. Bezos, whose entrepreneurship has made him one of the world’s richest men, will pay $250 million in cash for The Post and affiliated publications to The Washington Post Co., which owns the newspaper and other businesses.
Read more at the Washington Post

3. Edelman Ditches Plan to Be a Marketing Services Holding Company
While many big agencies have been expanding their service offerings — and will likely feel further compelled to in the wake of the Publicis-Omnicom merger — Edelman is retrenching to focus on what’s it’s always been known for.

For the past two years, the PR giant has been building the foundation for a PR-centric holding company with diversified services. But its CEO, Richard Edelman, now says he’s no longer worried about having a piece of every type of service that makes up the overall marketing pie. Read More at Ad Age

4. Instagram Now Allows You to Import Video From Your Phone’s Media Library
A little over a month ago we launched Video on Instagram, and today we’re happy to bring you our next major app update. We’ve included a few of the most requested features and added something special as well. Here’s what you’ll find in Instagram 4.1:

Import Video from Library
Starting today you can upload videos from your phone’s media library and share those moments to Instagram regardless of when they were captured. Once you select the video clip you’d like to import, you can trim it down to the exact part you like best. We’ve also made it so that you can choose how you square-crop your clip so you can keep the action front and center. Read More on Instagram’s Blog

5. The Science of Champagne, the Bubbling Wine Created by Accident
A glass of champagne is often synonymous with toasting some of life’s biggest moments—a big promotion at work, weddings, the New Year. So too, is the tickle that revelers feel against their skin when they drink from long-stemmed flutes filled with bubbly.

There’s more to that fizz than just a pleasant sensation, though. Inside a freshly poured glass of champagne, or really any sparking wine, hundreds of bubbles are bursting every second. Tiny drops are ejected up to an inch above the surface with a powerful velocity of nearly 10 feet per second. They carry aromatic molecules up to our noses, foreshadowing the flavor to come. Read More at Smithsonian Mag