Last year around this time I watched a mini doc about Mr. Chow’s search for perfection called Mr. Chow’s Symphony.

I usually gravitate toward eccentric entrepreneurs because I’m curious about how they’ve built their brands. And aside from seeing the inner workings of Mr. Chow’s restaurant empire, he said something during the film that triggered an a’ha moment. 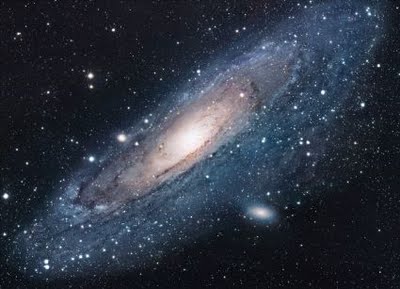 “Every Detail is a Universe,” – Mr. Chow

When he said “every detail is a universe,” he was talking about the concept of mastery and how sweating the small stuff can lead to success.

[Also Read: 20 Things to Know About Starting a Business in Your 20s]

I was reminded of his quote today when I got a text from one of my former interns who wanted to know if she should promote a story she had written for a publication whose editors refused (or didn’t know how) to correct the spelling of her name in the article link, byline and story (my advice: NO).

She was honored that this relatively well known media outlet asked her to write a series of trend pieces for the site, but felt slighted when there was no sense of urgency on the editor’s part to make the simple spelling correction.

The average person might think being annoyed about a misspelled name in an article is silly. But I don’t.

In order to build a great business, brand and/or reputation you have to sweat the small stuff.

Because if someone doesn’t care enough to spell your name correctly (in their own publication no less),  you can expect them to have the same cavalier attitude when the stakes become much higher.

So if you choose to accept less than the best from those around you, you’ll end up setting a precedent for mediocrity in your own life.